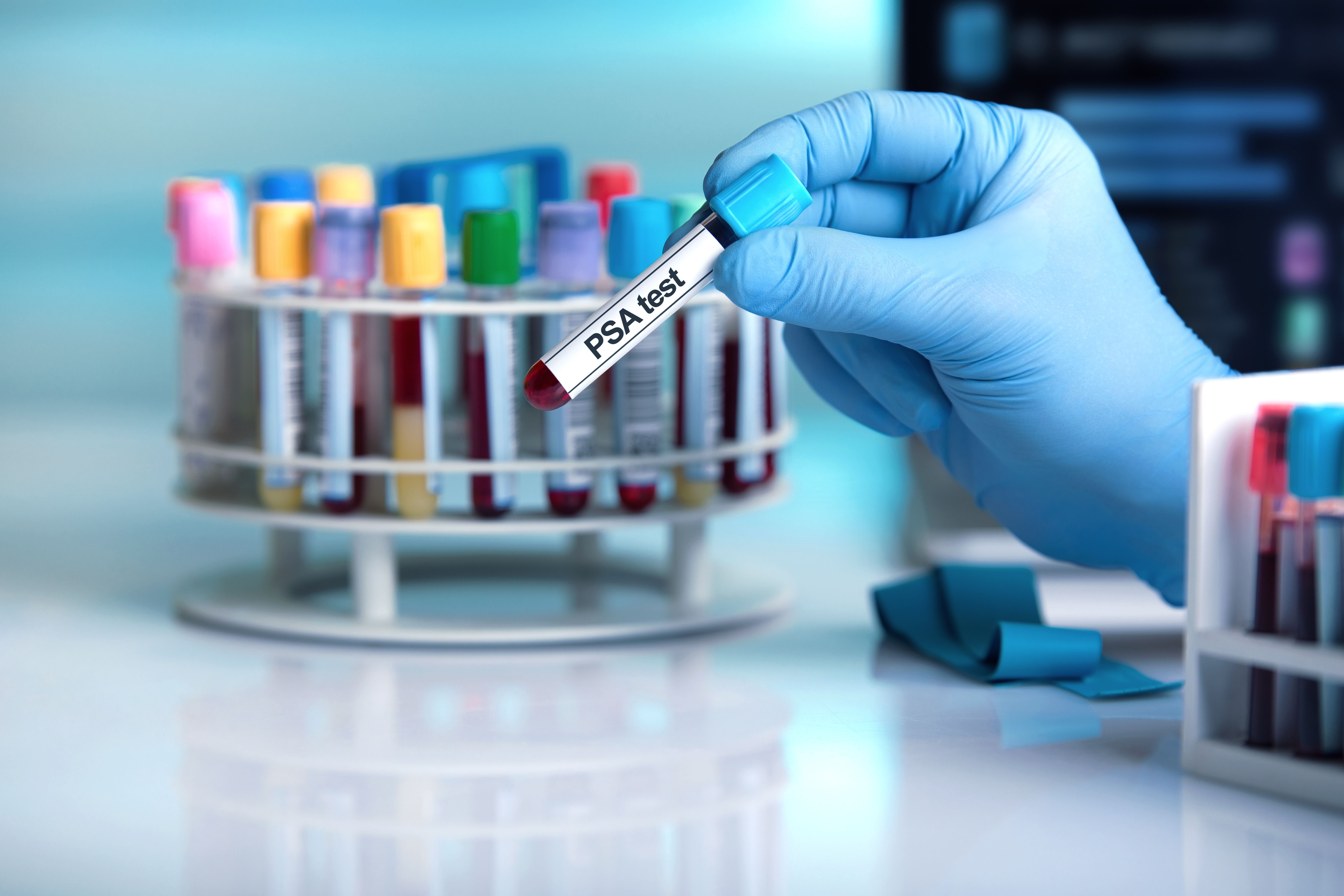 Androgen receptor (AR) is a key driver for prostate cancer growth and progression. While androgen deprivation therapy is an effective treatment for advanced prostate cancer, incurable castration-resistant prostate cancer (CRPC) inevitably develops. While AR-independent mechanisms have been identified (such as glucocorticoid receptor activation and neuroendocrine transdifferentiation), the growth of therapeutic resistant tumors is still largely AR-dependent due to AR amplification, AR enhancer activation, AR point mutations, and AR splice variants. We are interested in how AR and AR-target genes act after anti-androgen treatment. We have previously demonstrated the important roles of AR-regulated genes (such as CXCR7, SLPI, WNT7B, miR-221/222, and miR-345-5p) in CRPC growth and progression. Our research will contribute to the development of additional therapeutic approaches for advanced prostate cancer. 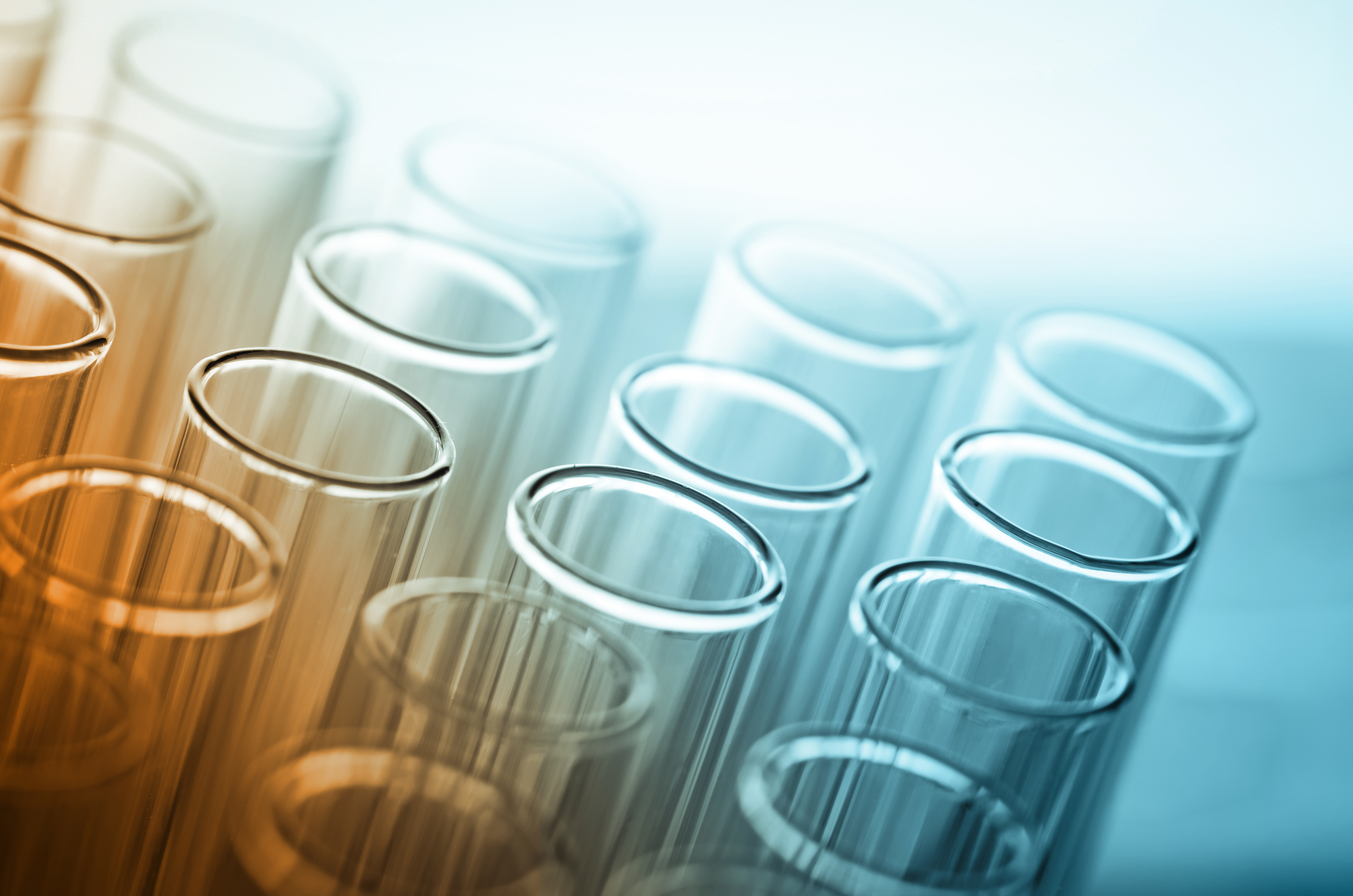 Inhibitors of poly (ADP-ribose) polymerase (PARP) are a new type of targeted therapy, which works by preventing the enzyme PARP from repairing damaged DNA in tumor cells. The therapeutic role of PARP inhibitors is primarily based on the concept of synthetic lethality. Cancer cells lacking BRCA1/2 depend instead on PARP-regulated DNA repair, and are hypersensitive to PARP suppression. A recent clinical trial has also shown promising results of the PARP inhibitor Olaparib in metastatic CRPC patients who have DNA repair defects. Current clinically and pre-clinically used PARP inhibitors target both PARP1 and PARP2. The mechanism of action of PARP inhibitors with regard to their effects in cancer cells is largely based on PARP1 function. PARP2 is the closest paralog of PARP1. However, the role of PARP2 in the action of PARP inhibitors is not clear. PARP1 and PARP2 have their own unique biological functions other than DNA repair. One major non-DNA repair function of PARP proteins is transcriptional regulation. We are interested in elucidating the distinct roles of PARP1 and PARP2 in AR signaling and prostate cancer growth, and the benefits of selective PARP inhibition under different clinical settings.

The Role of PARP-2 in Inhibiting Prostate Cancer
Video Published in ecancer, July 27, 2020.

The Wnt gene family is known to play a critical role in development and oncogenesis. Recent genomic studies have identified β-catenin-activating genomic alteration (APC and β-catenin) in metastatic CRPC. Mutations in Wnt negative regulators (RNF43 and ZNRF3) and gain of function gene fusion involving RSPO2 have also been observed. These mutations in upstream components (RNF43, ZNRF3, and RSPO2) lead to increased cell surface abundance of Frizzled and LRP5/6 co-receptors and consequently enhanced Wnt signaling through both β-catenin-dependent (canonical) and β-catenin-independent (non-canonical) pathways. CRPC is often associated with bone metastasis, which is responsible for most prostate cancer mortality and morbidity. We are interested in understanding the molecular mechanisms of WNT signaling in promoting CRPC cell growth in bone using in vitro and in vivo models. Inhibition of WNT signaling may allow targeting both CRPC cells and bone microenvironment.